PPP-B-601: This specification covers the requirements for new wood cleated-plywood boxes intended for use as containers for domestic and overseas shipment of general materials and supplies.

PPP-B-621: This specification covers new nailed and lock-corner lumber boxes, assembled or knocked down, for use as containers for domestic and overseas shipping. 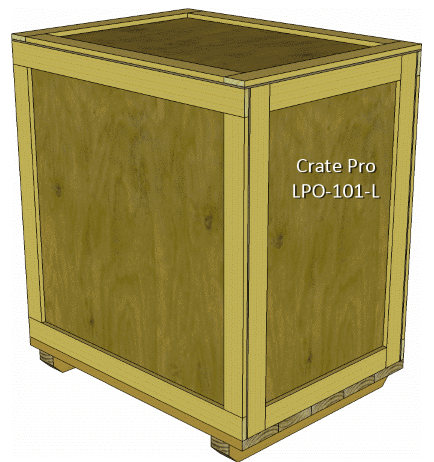 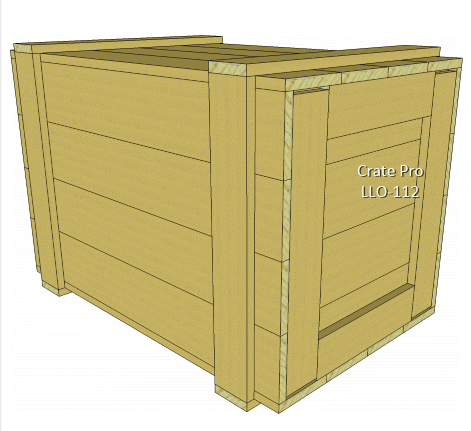 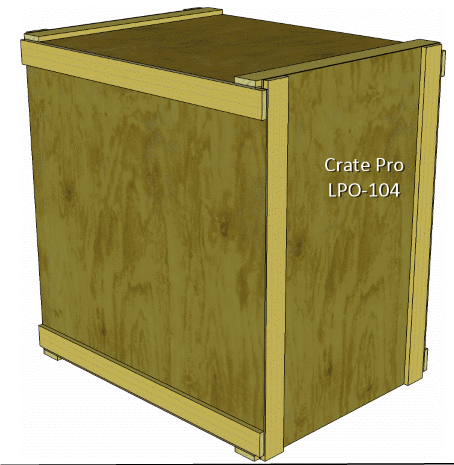