ASTM  D7478: As of June 24, 1993 the American Society for Testing and Material (ASTM) D7478/D7478M, Standard Specification for Heavy Duty Sheathed Wood Crates supersedes MIL-C-104C. However, the building practices of MIL-C-104 are still generally referred to 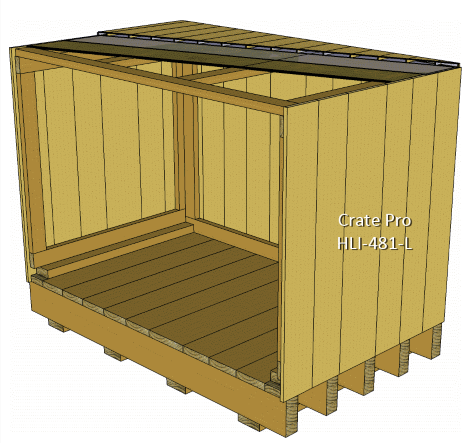 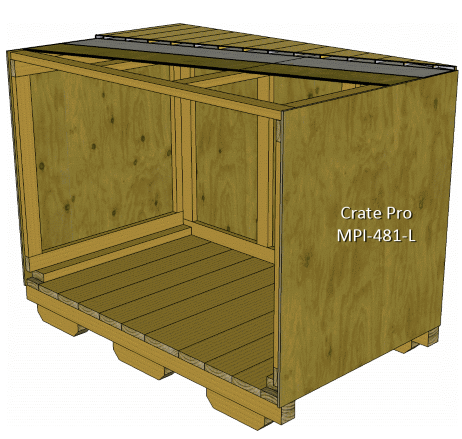 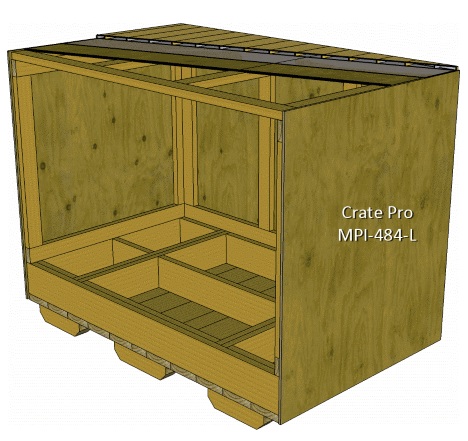