The term 'batten' is most common to describe the material used to fasten lumber planks together.    'Cleat' may be used interchangeably with 'Batten' when used on lumber sheathed crates. 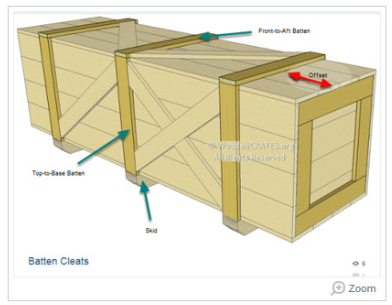 In most published standards for light-duty lumber crate styles where the battens are on the outside, it's typically inset from the edge of the panels they're placed on.  The outermost battens are still considered 'Framing Battens'. 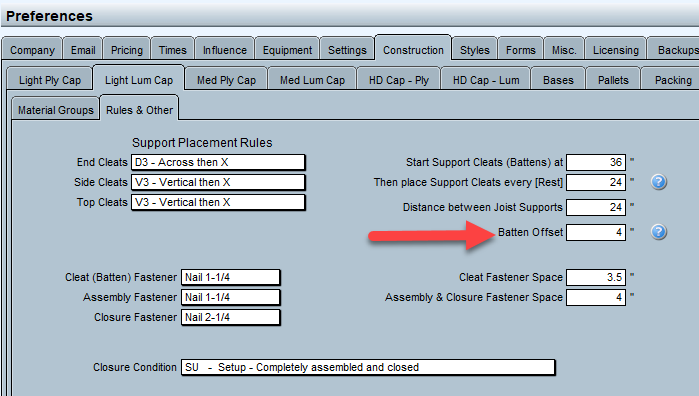